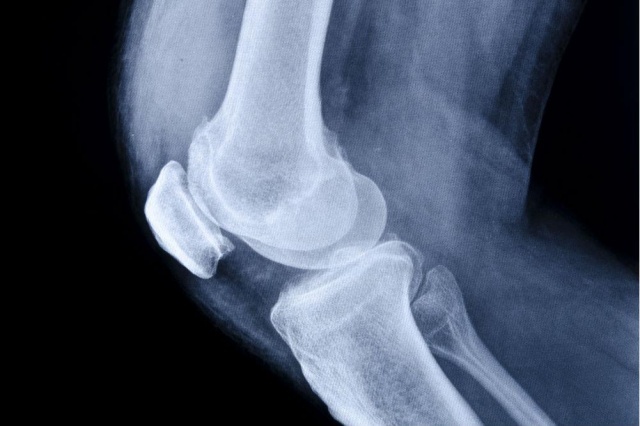 The 3D technology is starting to show more practical usage in the last year. A team of medical researchers at Columbia University Medical Center is studying the ways to implement a new 3D printed implant technology. The general idea of replacing a damaged body part is taking another path. Using 3D printing and the stem cell discoveries of the last years, the medical team was able to re-grow the damaged parts.

The most common injury for the knee cartilage is the meniscus trouble. Anyone of us has at least one friend that had to go through such issue. Now, it is most surely possible to re-grow that part of the knee, using a custom 3D-printed scaffold infused with human growth proteins that prompt the body to regenerate the lining. It now has to be researched whether the second part of the procedure is going to go as planned: the scaffold deteriorating as the meniscus tissue will begin to grow back – before announcing the great discovery. In the end, this intervention should be leaving the patient with a fully formed, non-artificial joint.

For now, the research is carried out on sheep. If successful, it could be the first long-lasting repair for damaged menisci. “At present, there’s little that orthopedists can do to regenerate a torn knee meniscus,” said study leader Dr. Jeremy Mao. “Some small tears can be sewn back in place, but larger tears have to be surgically removed. While removal helps reduce pain and swelling, it leaves the knee without the natural shock absorber between the femur and tibia, which greatly increases the risk of arthritis.”

Here is how the procedure works. To start with, doctors conduct several MRI scans of the patient’s intact meniscus in the knee that is still undamaged. The scans are used to create a very precise 3D model of the meniscus’s shape. This is then 3D printed out of a special biodegradable  polymer called polycaprolactone — just like the material that makes dissolving suture wires.

The printed scaffold is infused with two recombinant human proteins: connective tissue growth factor (CTGF) and transforming growth factor β3 (TGFβ3). And then it is placed into the damaged knee. Apparently, sequential delivery of these two proteins attracts existing stem cells from the body and encourages them to form meniscal tissue.

You can find out more about their findings in the recently published study of the online edition of Science Translational Medicine.